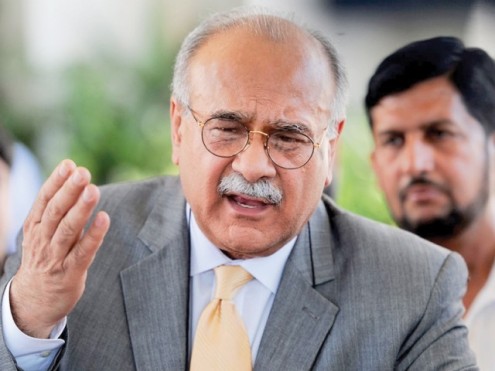 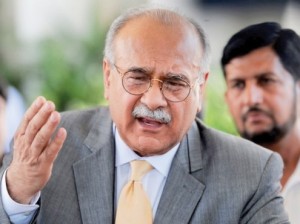 PESHAWAR, July 21: The Pakistan Cricket Board chairman, Mr Najam Sethi, has resigned saying he will not take part in election for the office.

He said the Prime Minister, Mr Nawaz Sharif, had assigned him the responsibility to head the management committee of the Board but that he wanted to resign it.

Former chairman Mr Zaka Ashraf, who was involved in a tussle with Mr Sethi for about a year, is now stands out of the race for the office after the SC judgment that has annulled the decision of the Islamabad High Court, which had reinstated Mr Ashraf earlier in the year

The court has ordered appointment of acting chairman of the Board and an election commissioner within a week.