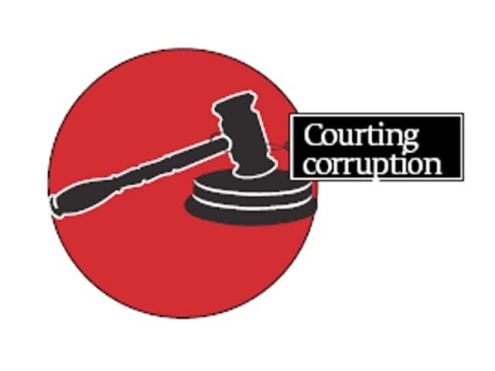 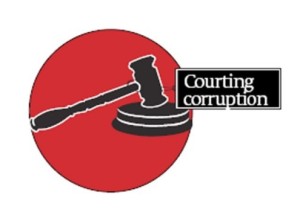 MARDAN/ BATTAGRAM, May 31: The Anti-Corruption Department has arrested four employees of Finance Department over charges of corruption in Mardan district, while three teachers were held in Battagram.

Sources in the Anti-Corruption Department say the arrested Finance Department employees include Patwari Muhammad Shah, and three Gardawars, who had allegedly taken government land and other property illegally and were selling the same to others.

The sources say the accused had sold some land to the Abdul Wali Khan University, Mardan.

Separately, the department arrested three teachers for supporting a peon, who had been overseas and still drawing salary from the school.

The peon of the Sarkheli Banda primary school has been abroad for the last several years, while taking salary regularly, while the teachers did not report the matter to the authorities. There were reports that the teachers had been taking a part of the peon’s salary.