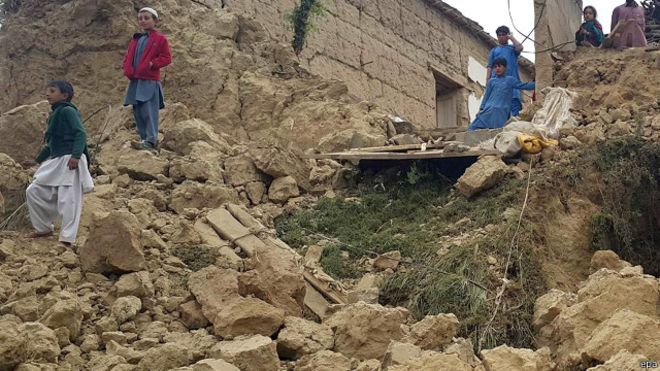 KHAR, 23 October: As many as seven persons including four children and two women have died as roof of two adjacent houses collapsed here. The officials said that six others were injured.

The administration said that debris fell on both sides of a wall dividing the houses owned by Gul Khan and Muner Khan.

The injured have been recovered from the rubble and shifted to Bajaur’s District Hospital.