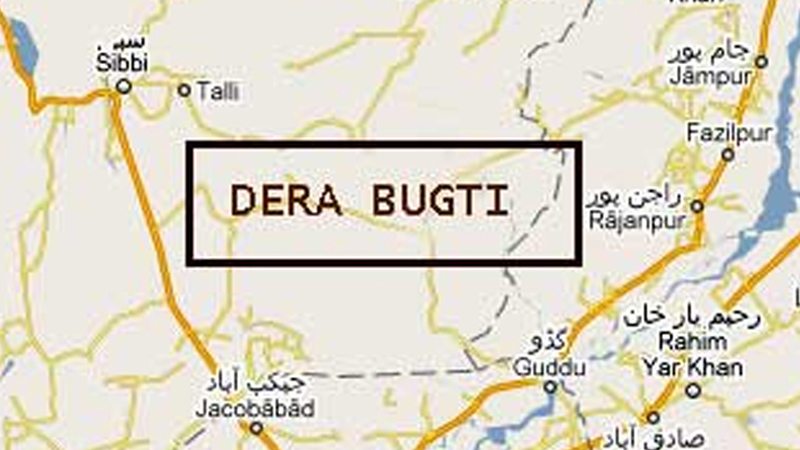 QUETTA, 21 December: At least seven people were killed and four others injured in a gun attack and landmine explosion on Thursday in Toba Nokhani area of district Dera Bugti of Balochistan, officials said.

According to security sources, unidentified armed men stormed the house of a local, Gujjar, and started indiscriminate firing, as a result, six people including Gujjar, his two wives and three children died on the spot, Levies officials said.

They added that when the injured and the dead bodies were being shifted to the hospital, their vehicle was hit by a landmine, resultantly, another person was killed and four others sustained injuries. Some of the injured were reportedly in serious condition.

Soon after the incident, Levies officials rushed to the spot and shifted the bodies and injured people to a local hospital.