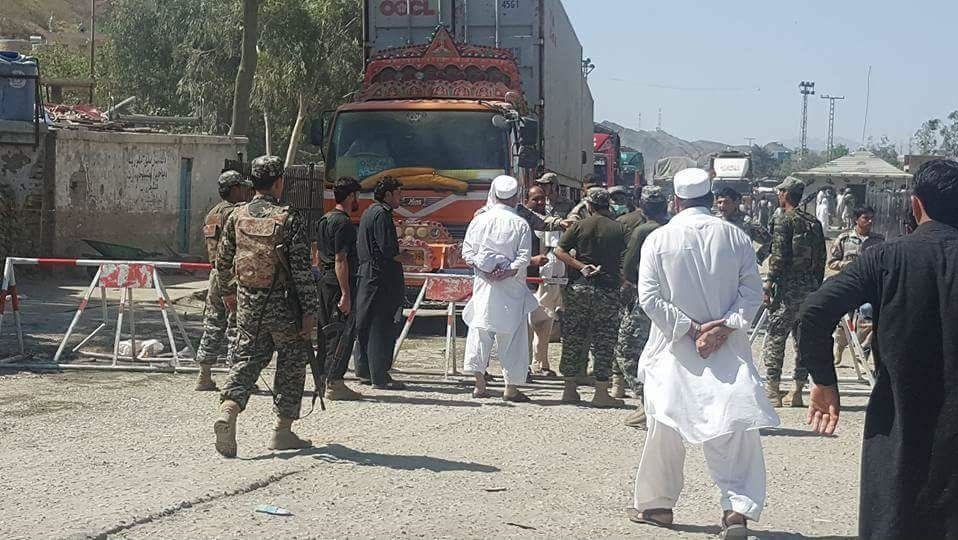 TORKHAM, 15 September: As many as seven people including four personnel of the paramilitary Frontier Corps (FC) were injured in twin bomb blasts near Torkham border in Khyber Agency on Friday, officials said.

According to officials of the political administration, the blasts took place during routine checking on the border in the afternoon.

The injured people also include two Afghan nationals and a minor kid. All the wounded persons were shifted to a hospital in Landi Kotal town while the security forces cordoned off the area and started a search operation.

The Pak-Afghan Torkham border was closed for all kinds of movement.