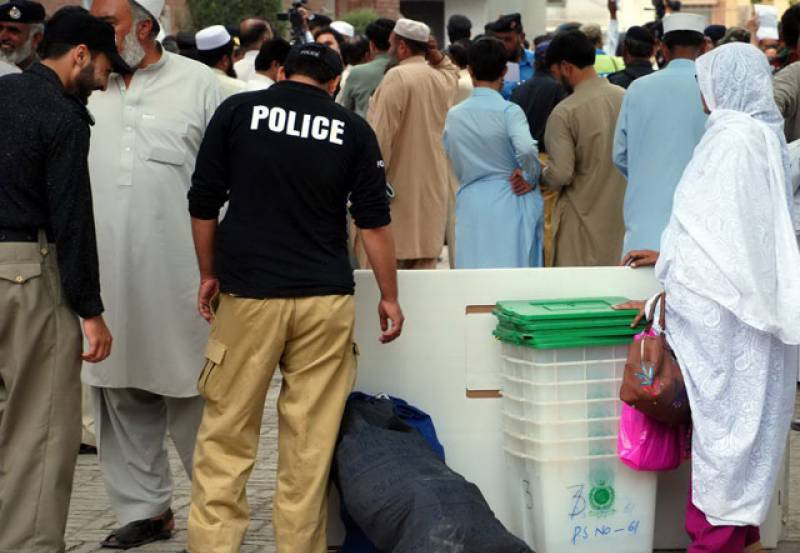 PESHAWAR, 31 May: Seven persons have died and 80 others sustained injuries in incidents of violence during the local bodies elections in Khyber Pakhtunkhwa.

According to police, most incidents of violence happened in Charsadda district, where four persons were killed in two separate incidents and several others, including women, were injured. The dead included activists from the Awami National Party (ANP), Qaumi Watan Party (QWP) and Jamiat Ulema-e-Islam (JUI-F). Three persons died and several others sustained injuries in cross firing between rival groups in Dera Ismail Khan and Kohat. One among the dead was brother of a candidate contesting the polls.

According to reports, the supporters of various candidates in different parts of the province openly displayed arms which caused incidents of violence and brawls.

Inspector General Police Nasir Durrani has taken strong notice of the firing incidents and display or arms during the polls. According to a statement of the IGP office, instructions have been issued to police to register cases against people involved in violence and display of arms.