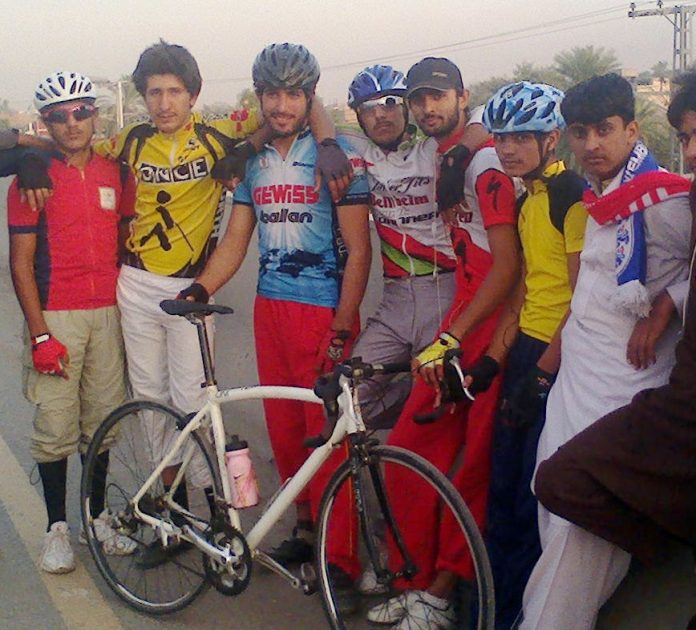 PESHAWAR, November 7: A seven-member team of Khyber Pakhtunkhwa has been nominated for participation in the National Cycling Championship.

The championship will be held from 11 to 13 November in Lahore. In addition to participation of team from all the four provinces, cyclists of the Islamabad, FATA, Pakistan Army, WAPDA, Sui Southern Gas Company and Higher Education Commission would also take part in the event.