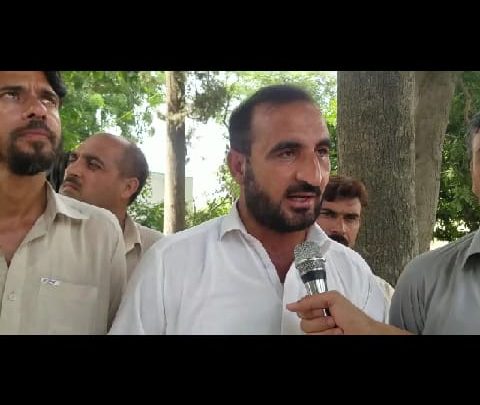 CHARSADDA: As many as seven nieghbourhood councilors in Tangi tehsil of Charsadda resigned after differences surfaced over use of funds by nazim and naib nazim.

The neighbourhood councilors of Fatihkhel Council in Tangi tehsil complained that they were not being taken into confidence in distribution of funds and have written their resignations on stamp papers and submitted them at the office of assistant director Local Government.

They alleged that a former member who has resigned from the house still attend proceedings at nazim behest which is violation of law.

They demanded of NAB to initiate an inquiry into funds spent by the nazim and naib nazim. They also asked the nazim to deposit Rs2.3 million into Chief Justice Dams’ fund. On the other hand, the nazim rejected the allegation and said that he would continue his uplift work and whoever want to resign should resign.