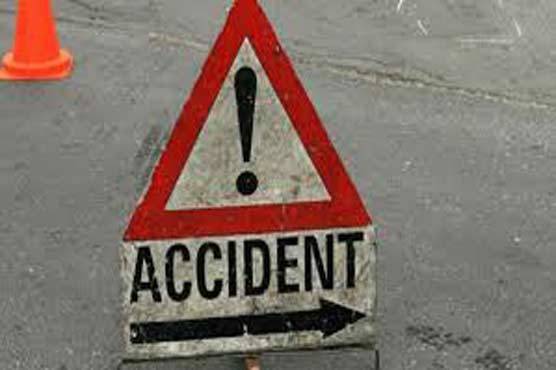 DERA ISMAIL KHAN: Seven people of a family, including two women and three children, lost their lives in a traffic accident in Dera Ismail Khan on Saturday.

Police said seven family members hailing from Karak were travelling to Zhob area of Balochistan when their car went out of control due to over-speeding and collided with a truck coming from the opposite direction in Sar Dagar area in Draban tehsil. All the family members travelling in the car died on the spot, while the car was also badly damaged.

Police arrived at the scene of the accident and shifted the bodies to hospital. Rahatullah Khattak, the head of the ill-fated family, is an FC soldier.

Traffic accidents happen in Pakistan routinely mainly due to reckless driving and poor condition of roads.