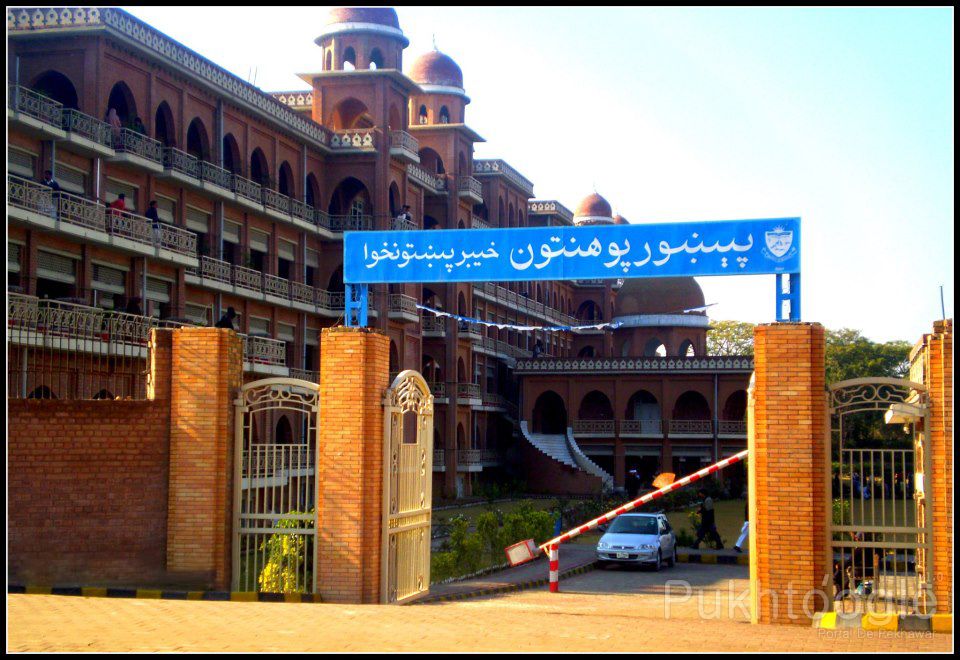 PESHAWAR: The administration of the University of Peshawar (UoP) with the help of the district administration on Tuesday conducted operation in the university hostels and arrested several persons illegally residing in these hostels.

A spokesman for the university said an engineer of the governor’s inspection team and an inspector of the Federal Board of Revenue (FBR) were among those arrested for illegally residing in the university hostels. Several liquor bottles, loud-speakers, batons and other items were also recovered during the operation.

The spokesman said the university administration has decided to keep the hostels closed till the start of the new session and also disconnected electricity, water and gas connections.

The spokesman said no one would be allowed to fulfil their political agenda by using the university premises. He said the eviction of illegal residents will open up space for about 1,000 new entrant students next year.