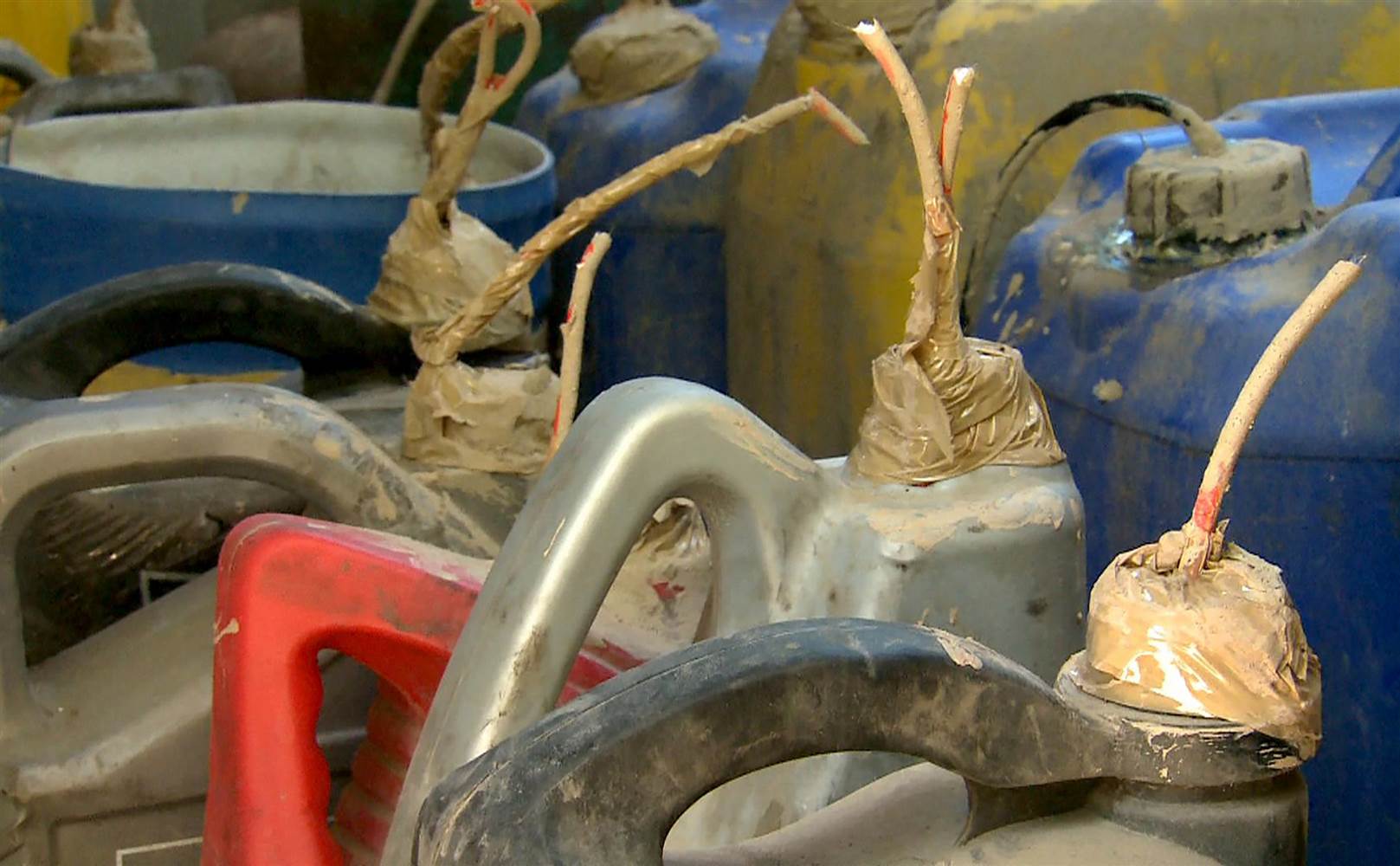 After these two incidents, Political Agent Kamran Afridi has banned issuing identity cards, character certificates and domicile certificates to the people of the said areas. Official sources said markets in these areas have also been closed and a number of people have been arrested. The salaries of Khassadar and Class-IV employees from these areas have also been withheld.