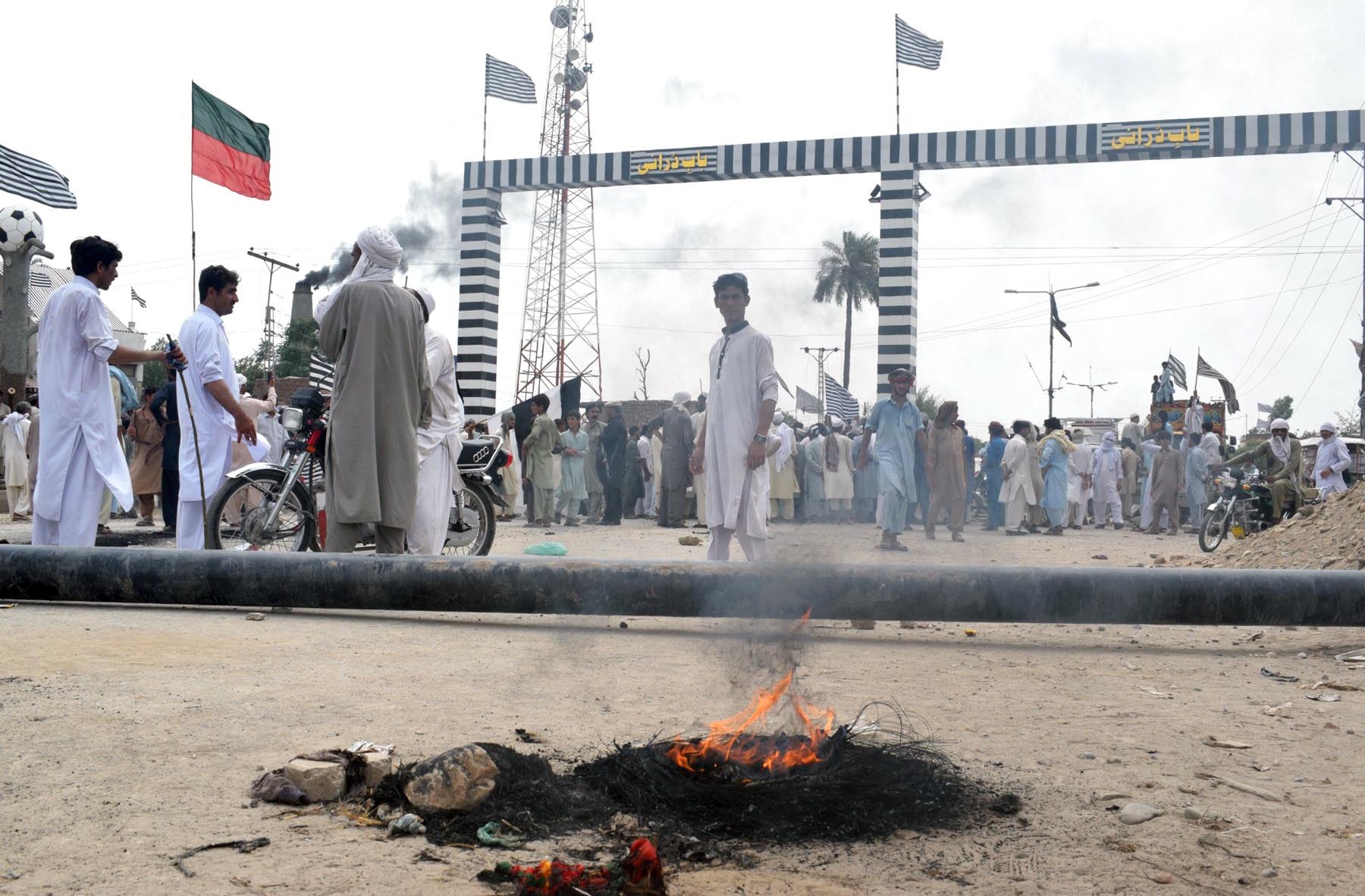 BANNU: A clash between the Pakistan Tehreek-e-Insaf (PTI) and Jamiat Ulema-e-Islam-Fazl (JUI F) activists in Bannu left many injured on Thursday.

The activists of both the parties gathered outside Bannu Judicial Complex to get information about the results of candidates of respective parties. The clash started when some activists started sloganeering against the rivals. The activists beat each other black and blue and also pelted stones over rivals.

Police reached the scene and opened aerial firing to disperse the clashing people. The injured were shifted to hospital and the police after registering a case started investigation into the incident.