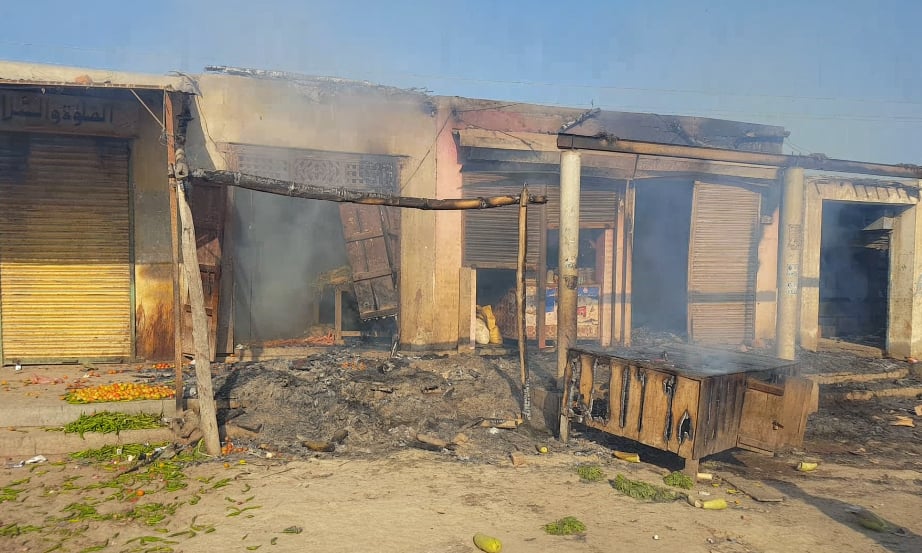 MARDAN, 20 November: Many shops were reduced to ashes as fire erupted in a gas cylinders shop in Bakhshali area of Mardan on Saturday.

The Fire Brigade official said the fire erupted due to accumulation of gas in a shop which spread to other shops in the market abruptly. They said the fire was doused after hectic efforts of 40 minutes.

Zafarullah, owner of a mobile phone shop in the market, told TNN that seven shops were completely damaged, while many others were partially damaged in the inferno.

He said the shopkeepers suffered losses of over Rs3 million in the incident.