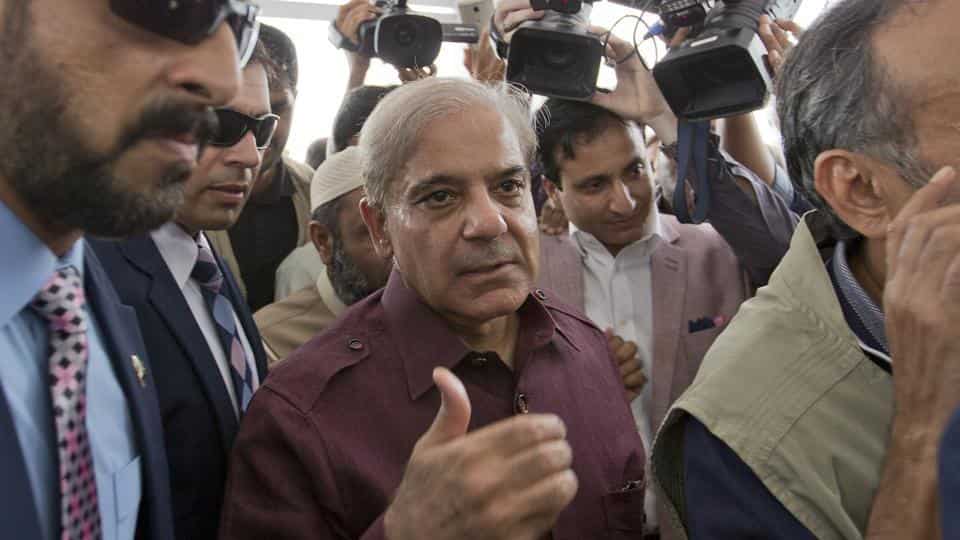 Earlier, the Pakistan People’s Party (PPP) had sent a letter to Asad Qaisar indicating their support to Shahbaz Sharif as opposition leader. The letter stated that the PML-N president should be named opposition leader as his party has gained more seats in the opposition benches. The PML-N also enjoys the support of the Muttahida Majlis-e-Amal.

In the election of prime minister, Imran Khan by securing 176 votes had defeated Shahbaz Sharif who bagged 96 votes. The PPP did not support Shahbaz in the PM’s election, however, it supported him for the slot of the opposition leader.