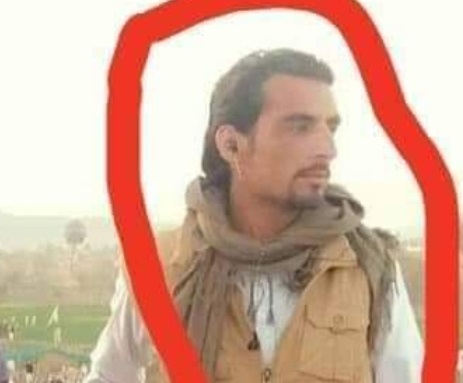 MIRANSHAH: The nephew of Shaheed SP Tahir Khan Dawar was killed in a firing incident in Mir Ali sub-division of North Waziristan tribal district on Thursday.

Local sources said the firing incident happened in Khadi village where unidentified armed men opened fire on Mansoor Khadi, leaving him dead on the spot. The sources said Mansoor Khadi was present in Khadi market when he came under attack. The assailants escaped from the scene after committing the murder.

The death of SP Dawar’s nephew came one year after the kidnapping and killing of the police officer.

Several protests were held by the family members and people of Dawar tribe over the kidnapping and murder of SP Dawar. Prime Minister Imran Khan had announced a package of Rs50 million for the family of the martyred police officer. SP Dawar performed duties in police force for 23 years.

The volunteers of the pro-government pace committee, Tauheedul Islam have apologised for torturing teachers in Landikotal tehsil of Khyber tribal district after which the teachers have agreed to reopen schools in the area.

Teachers in Landikotal had closed government schools against torture of teachers by the volunteers of the militia few days ago. The deadlock persisted for few days due to which the schools remained closed and the studies of the students were affected. The teachers were adamant that they won’t reopen the school till the militia volunteers apologise for their behaviour.

The militia volunteers under the tribal tradition ‘Nanawati’ went to the houses of the teachers and apologised for their behaviour after which the teachers agreed to reopen the schools. The pro-government militia members also assured the teachers of their full cooperation in future.

Schools have reopened in Landikotal after several days closure after settlement of the issue and students have resumed their studies.