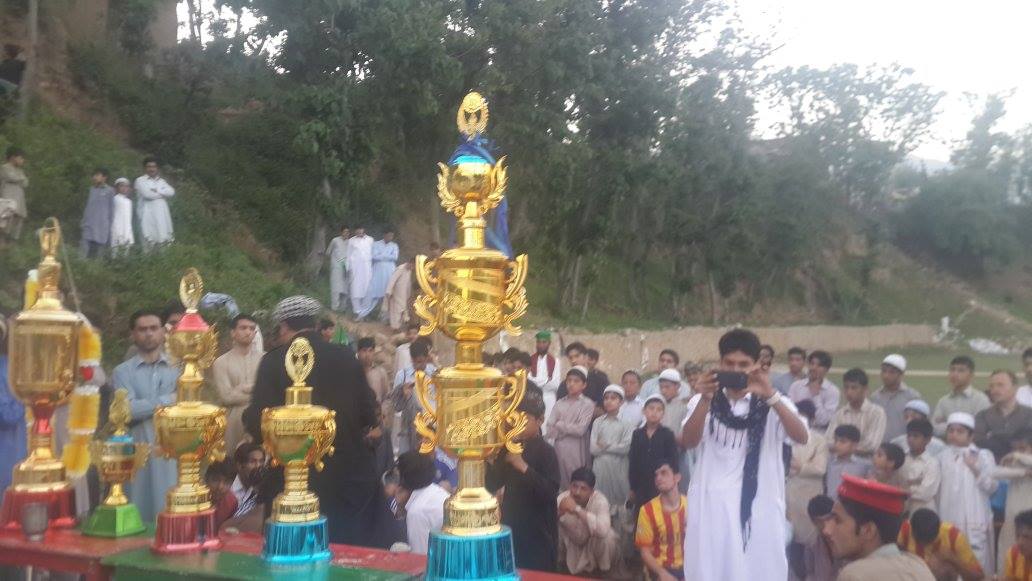 Played on Gadezai Football Ground, the Shaheen Senior defeated to Real Madrid 3-1. A total of 13 teams of Buner district participated in the tournament. Former district nazim Haji Siddiquallah who was the chief guest distributed prizes and trophy among the players of the winning team.