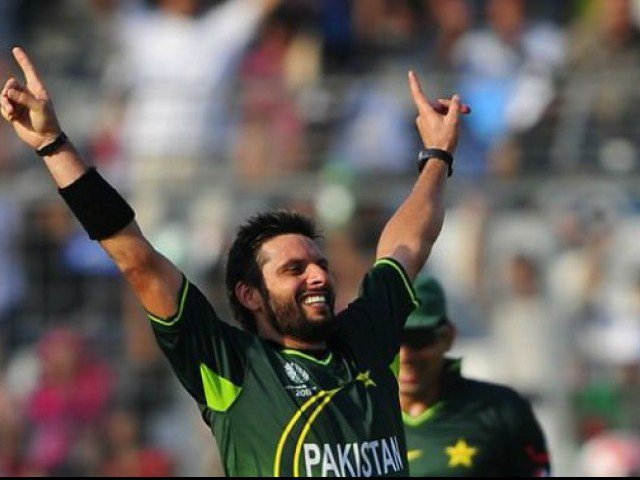 Afridi told a press conference in Karachi today that he will retire from T-20 cricket after T-20 World Cup to be held in next year in India.

He said he wants to win the next T-20 World Cup for Pakistan. He said he will continue to play league cricket after retirement.