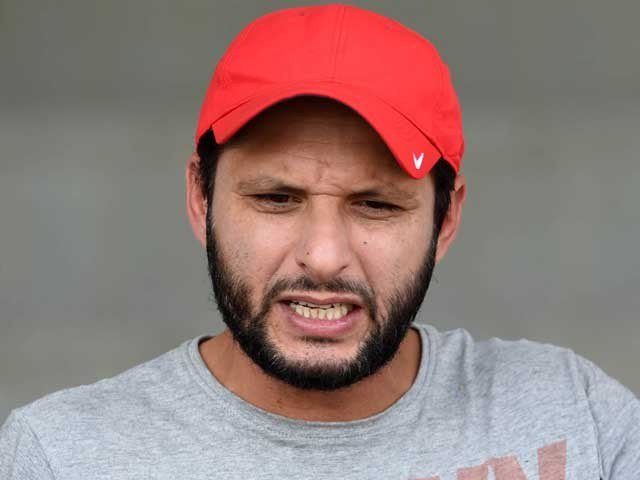 His clarification came hours after his remarks sparked a debate on social media. A clip showing Afridi saying that, “Pakistan doesn’t want Kashmir, it can’t control its own 4 provinces.”

The cricketer also said that Kashmir should neither be given to India, adding that Kashmir could be made an independent country, it will at least stop the bloodshed.

He explained that his comments about Kashmir were taken out of context by the indian media and the message was misconstrued. In a separate Tweet, the former cricketer said that Kashmir is an unresolved dispute and “under brutal India occupation”.

“Kashmir belongs to Pakistan,” he said. “Myself along with every Pakistani support Kashmiri freedom struggle.”