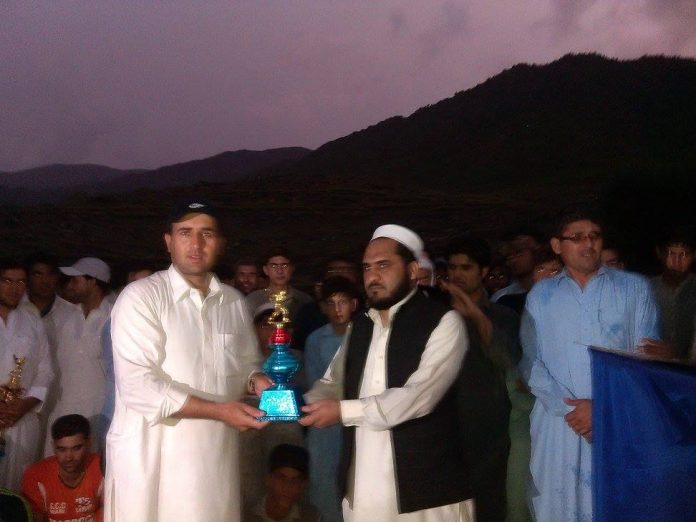 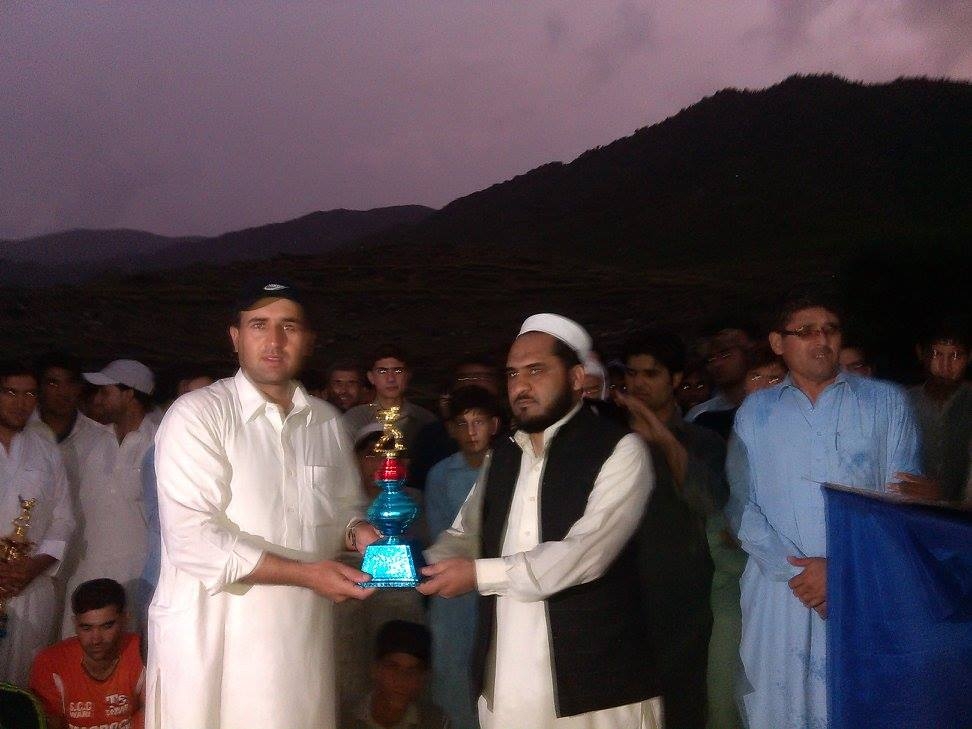 DIR, September 9: The Shalimar Cricket Club of Warai in Upper Dir district has won the Hammas Cricket Tournament by defeating the Green Club.

At the Khan Cricket Ground on 8 September, the Shalimar Cricket Club chose to bat first and scored 124 runs at a loss of five wickets in 12 overs. While chasing the target score, the Green Club could make 120 runs.

The tournament had been under way for the last 40 days, with the participation of 114 teams from Malakand Division.