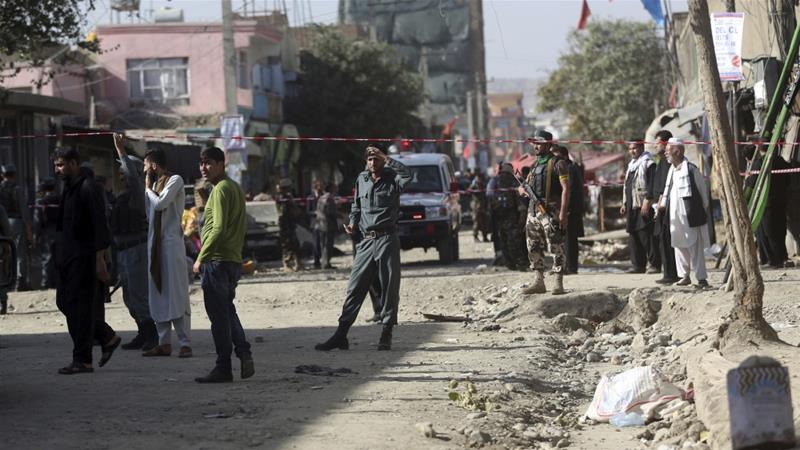 According to BBC, the attackers lobbed grenades before storming the Shamshad TV building.

Afghan security forces have ended the raid and the television station has resumed broadcasting.

So-called Islamic State (IS) said it had carried out the attack. Kabul has been targeted repeatedly in recent months by the Taliban and IS.

A security guard has been confirmed killed and 20 people are being treated in hospital.

The mother of a female journalist at the station told the BBC she had received no news of her daughter, hours after the attack.

Other Shamshad TV staff members escaped through a neighbouring building.

“This is an attack on freedom of media but they cannot silence us,” the station’s news director Abid Ehsas said.