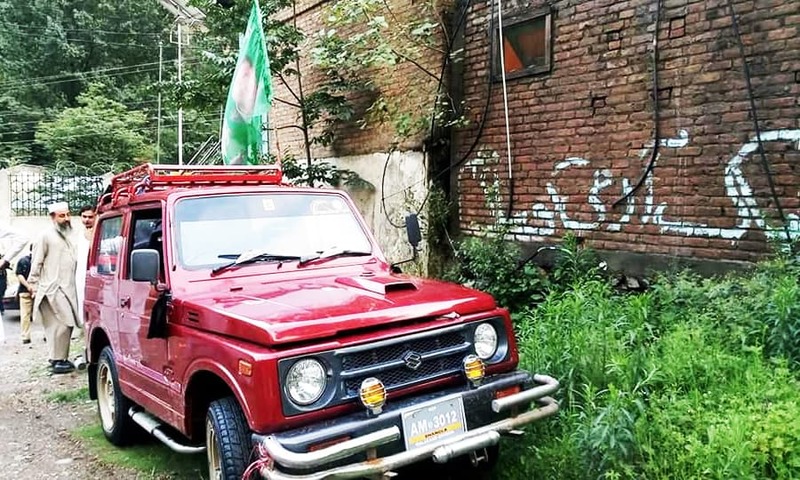 ALPURI 24 July: Police claimed to have arrested three suspects, including an official of Pakistan Post, over charges of stealing postal ballots.

Police also reportedly recovered the ballots from a vehicle and arrested the local PML-N leader and his relatives who were allegedly trying to steal the postal ballots from the post office in Alpuri.

SHO Sadiq Khan said that a case was registered against the accused under Section 169 and 170 of the Election Act, 2017.

The police found a sack containing postal ballots from the possession of PML-N leader Muhammad Afzal and his cousin Bakht Sher, police said. Moreover, police also arrested the facilitator, Bashirullah, an employee of Pakistan Post office who was also resident of the area.