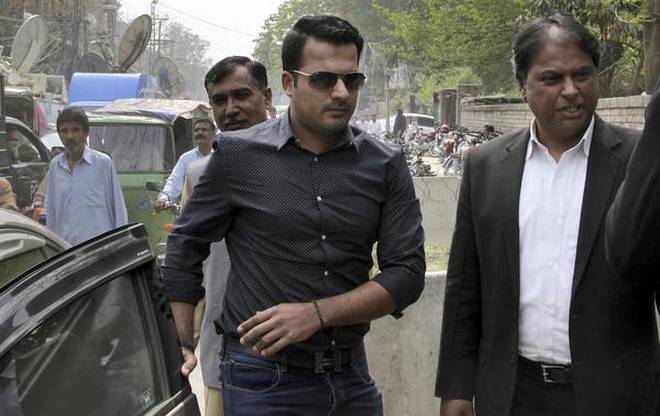 PESHAWAR, 18 September: Pakistan’s flamboyant opener Sharjeel Khan has decided to file appeal against the ban imposed on him by the anti-corruption tribunal of the Pakistan Cricket Board.

The PCB’s anti-corruption tribunal has imposed a five-year ban on Sharjeel after charges of spot fixing were proved against him.

Sharjeel’s lawyer told media persons on Monday that it had been decided to file appeal with an independent adjudicator as allowed under the PCB laws.

He added that once the appeal was filed the board would ask a retired judge of the Supreme or High Courts to hear the appeal independently.

He said his client was adamant he had not committed any spot-fixing in the Pakistan Super League (PSL).

Sharjeel has been banned for five years with half of the ban remaining a suspended sentence. Sharjeel and Khalid Latif were suspended under the anti-corruption code and sent back from the second edition of the lucrative PSL in Dubai last February.

The tribunal in its order had observed that Sharjeel knowingly met with bookmaker and agreed to spot fixing by playing two dot balls in the match against against Peshawar Zalmi while playing for Islamabad United in the first match of PSL-II.