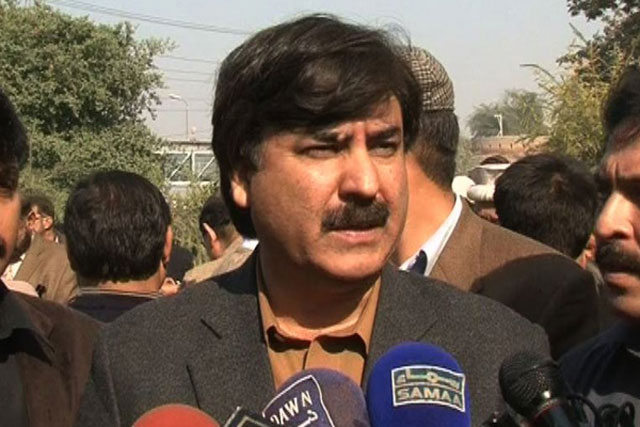 The unofficial results showed all 135 polling stations in the constituency, Yousafzai has reportedly secured 39,290 votes against his rival Rashad Khan of PML-N who got 22,545 votes.

The Election Commission of Pakistan (ECP) had ordered by-polls in Shangla’s PK-23 constituency after the results of July 25 general elections were declared null and void due to low female voter turnout.

PTI’s Yousufzai contested the by-polls with the support of the Awami National Party (ANP), PPP and the Gujjar Biradari. In the opposite corner stood former PML-N MPA Rashad Khan, who had the support of the Muttahida Majlis-i-Amal as well as a faction of the ANP