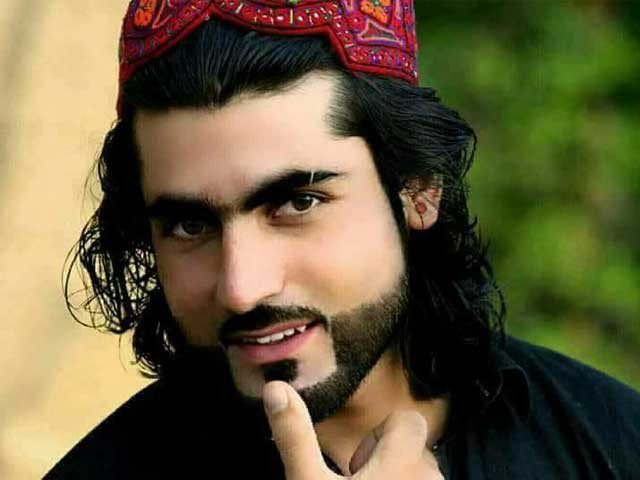 KARACHI: The Sindh High Court (SHC) on Monday accepted an application filed by Mohammad Khan Mehsud, father of Naqeebullah Mehsud, to transfer the case relating to his son’s murder to another anti-terrorism court (ATC).

A division bench headed by SHC Chief Justice Ahmed Ali M. Shaikh ordered that the case be transferred to another court. The ATC that will hear the case in the future will be announced by the court’s administrative office.

Mohammad Khan had approached the SHC in July after ATC-II judge Khalida Yaseen granted post-arrest bail in the murder case to under-trial former SSP Anwar, who was kept in a temporary detention facility in Multan Lines in Malir Cantonment.

The applicant had shown no confidence in the ATC-II judge and had sought transfer of Mehsud’s murder and other connected cases to any other court of law.

The chief justice asked Anwar’s lawyer whether it was appropriate for the ATC-II judge to amend the order regarding the former SSP’s bail plea twice in one day.

“The prosecutor has also accepted that the observations of the ATC judge are not appropriate,” Justice Shaikh remarked. A Waziristan native, Naqib Mehsud was killed in a staged encounter in Karachi earlier this year.

Former Malir SSP Rao Anwar, then DSP Qamar Ahmed Shaikh, and their 10 detained and 14 absconding subordinates have been booked for allegedly killing four men, including Mehsud, in a fake shoot-out in Shah Latif Town on January 13 this year and, separately for foisting fake recoveries of illicit arms and explosives on the victims.