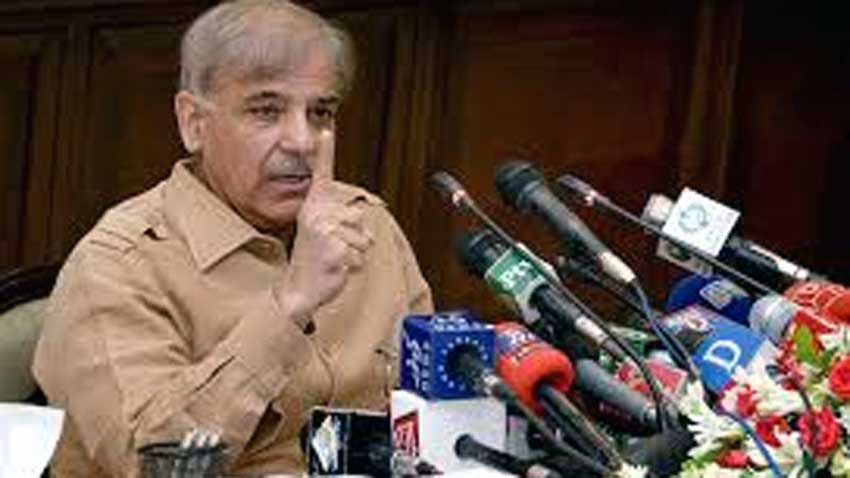 PESHAWAR: President Pakistan Muslim League (N) Shahbaz Sharif has stressed the need for holding of the general election in a free, fair and transparent manner. Addressing a news conference in Peshawar Friday, PML-N president said that his party would the elections on the basis of its performance.

He said the PML-N previous government took a number of steps for the development of the nation which includes adding thousands of megawatts electricity to the national grid, construction of motorways, Gwadar port beside implementation of China Pakistan Economic Corridor. Shahbaz Sharif said if voted to power, the PML-N will launch development schemes all over the country.

Earlier, Shahbaz Sharif visited Bilour House and expressed condolences with the bereaved family over the martyrdom of Haroon Bilour in a suicide attack in Peshawar. He paid tribute to sacrifices of the family and lauded the sacrifices of Bilour family in the war against terror.