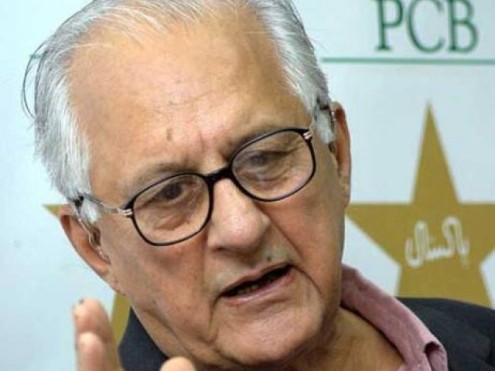 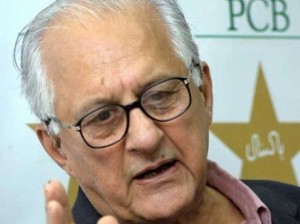 PESHAWAR, August 18: Former chairman of the Pakistan Cricket Board (PCB), Mr Sheheryar Khan, has been given the office once again.

A meeting of governing body of the board was held at the Qaddafi Stadium in Lahore, with acting chairman and election commissioner Justice Muhammad Sahir Ali in the chair.