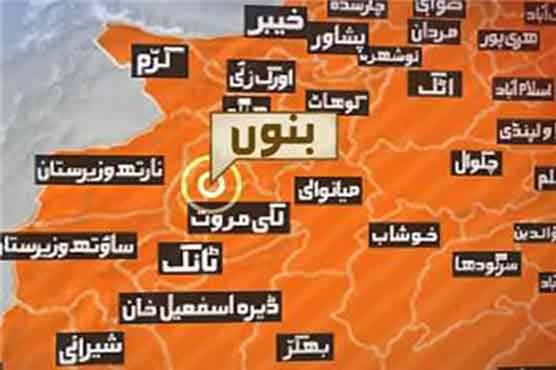 BANNU, 29 November: The station house officer (SHO) of Cant police station has been suspended for allegedly torturing a member of the legal fraternity, officials said here on Tuesday.

According to police officials, senior lawyer Naseeb ur Rahman was tortured and put in the judicial lockup by SHO Haider Ali a few days ago when the former went to the police station to quash the arrest warrant of his client through a court order.

“The police officer exchanged harsh words with the lawyer and later put him behind the bars along with his accused client,” an official said on condition of anonymity.

The bar members protested against the highhandedness of the police official and staged protest demonstrations outside the police station and the press club. They demanded of the police high ups to take action against the SHO for manhandling the senior lawyer.

District Police Officer (DPO) Qasim Ali took notice of the lawyers’ protest and suspended the SHO. He also ordered inquiry into the matter.