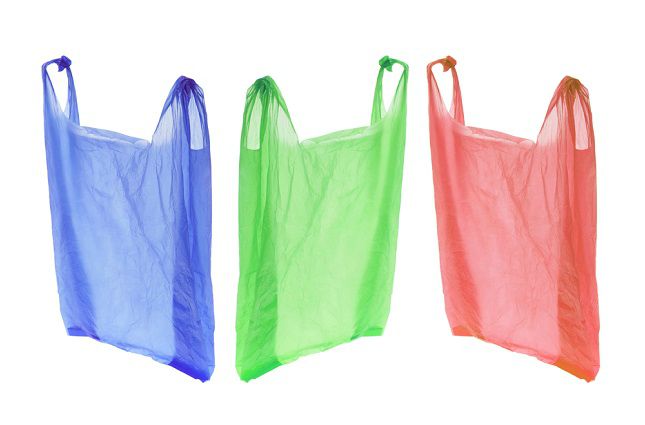 NOWSHERA: Deputy Commissioner Nowshera Shahid Ali Khan issued orders regarding ban on the use of plastic bags in the district on Wednesday.

Through a notification, the deputy commissioner has asked owners of all the shopping malls, backers, medical stores and shopkeepers to exhaust the existing stock of plastic bags within a week and use the environment-friendly biodegradable bags in its place. The notification said polythene bags are dangerous for health and they can cause dangerous diseases. It said polythene bags are also bad for environment and also endanger the aquatic organisms.

Last week, the Balochistan government also imposed ban on the use and production of plastic bags in Quetta and sealed 12 plastic bags godown on the first day of the crackdown.

The Khyber Pakhtunkhwa government has already imposed a ban on the use of plastic bags in the province and several notifications have been issued to stop its manufacturing in the province. However, despite orders, the government has failed to implement it in a proper manner. Recently, once again KP Chief Minister Mehmood Khan ordered a complete ban on the use of plastic bags and constituted a committee to devise its alternative, however, there is little hope was attached to the new abrupt order as well.

Plastic bags are cheap to produce, easy to carry and store that’s why they have captured almost 100 percent of KP markets. The ban is not working as there is no alternative to provide environment-friendly bags on the prices equal to polythene bags. According to Environmental Protection Agency, plastic bags are hazardous for human health, as the burning of the plastic bags produce toxic chemicals, when inhaled by humans can result into serious diseases including cancer.