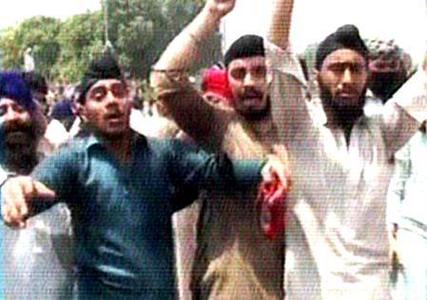 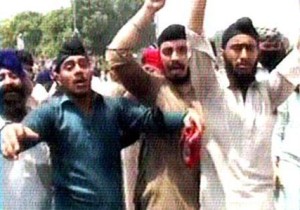 PESHAWAR, August 6: Unidentified gunmen killed a member of Sikh community and injured two others in the provincial capital Peshawar.

The police say the armed men opened fire in a shop at Shabab Market in Hashtnagri locality, leaving Jagmohan Singh dead. His two other friends were injured. Initially all the three were injured and taken to the Lady Reading Hospital, but Mr Jagmohan died at the health facility later.

Following the attack, Sikh community staged protest and blocked roads including the Grand Trunk (GT) road. They also marched to the chief minister’s house and demanded security for them.

A protester, Mr Param Khan, told TNN, “There is no security for us. The killers even kill us in our homes. Three boys came to open their shops and unidentified gunmen opened fire on them.”

Later, Chief Minister Pervez Khattak assured to bring the killers to justice and also announced 500,000 rupees for the family of the deceased.