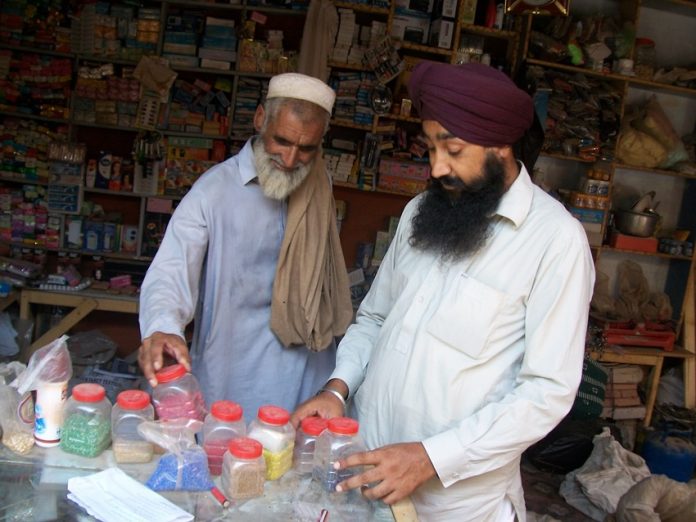 BARA, October 14: The Sikh community in Bara tehsil of Khyber Agency says that almost 90 percent of their community members displaced from Khyber Agency are not getting ration because they have not been included in the list of affected people.

They also say that they have suffered millions of rupees losses after the authorities closed the Bara bazaar, resulting in closure of about 300 shops of the community. However, they complained that the government had not extended them any assistance so far.

“Bara Bazaar was a big centre of our Sikh community because most of our people had businesses there. We appeal to the government to assist us in starting businesses or give us financial assistance,” stated a Sikh elder.

Several Sikhs have been shot dead in Peshawar, the capital of Khyber Pakhtunkhwa province, during the last several months.