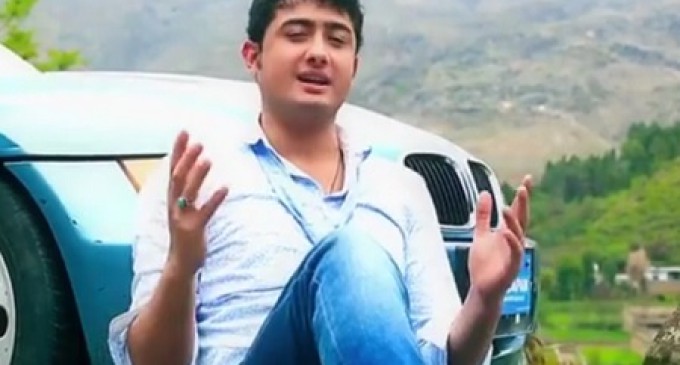 PESHAWAR, 18 April: An Additional Session Judge in Peshawar on Tuesday granted bail to Pashto singer Shahsawar and ordered police to release him in alleged rape case.
Shahsawar was arrested in Peshawar after police received a complaint about alleged rape of a local girl.
A girl from Swabi district had alleged that Shahsawar had kidnapped her from her home over fraud and later raped her. The victim girl had lodged a case in Peshawar Pahari Pura police station. Acting on the complaint, the police arrested Shahsawar on April 11.
An Additional Session Judge Gul Hayat Mohmand today heard Shahsawar’s bail application and ordered police to release him on bail.