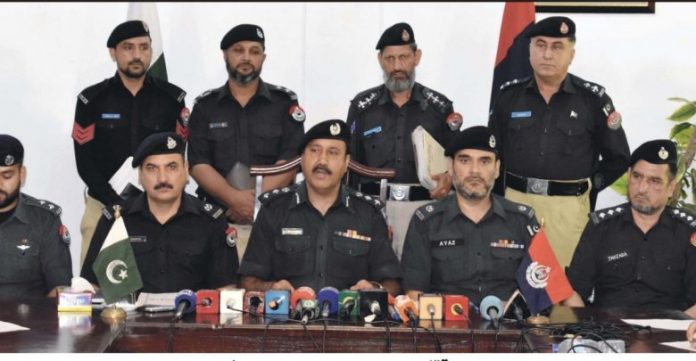 MARDAN: Mardan Police on Monday arrested two neighbouring sisters in the murder of a 4-year-old girl on Monday.

The District Police Officer (DPO) Sajjad Khan said during an emergency press conference that On August 11, 2019, Kafayatullah, a resident of Janbaz Naray village filed a case of the disappearance of his 4-year-old granddaughter, Iqra, daughter of Rahmatullah. On which DIG Mohammad Ali Khan issued orders to recover the girl and police recovered her dead body from sugarcane crop near Iqra house on August 15, 2019.

In the light of the preliminary medical report, the DIG formed a joint Investigation Team under SP Investigation Mohammad Ayaz Khan and SP Operation Mushtaq Ahmed to investigate the murder case. Other police departments including Special Branch, CTD etc were also made the part of the JIT. 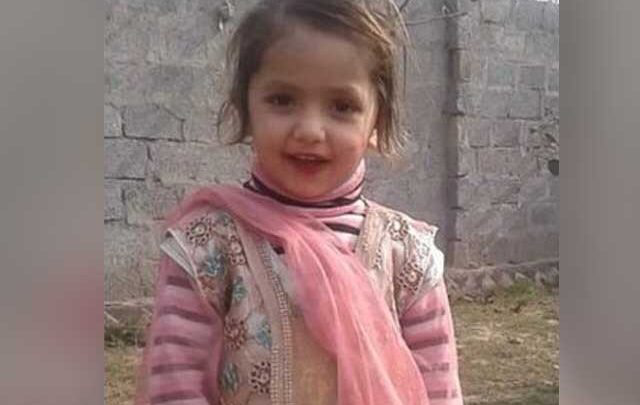 During the press conference, the DPO said that the investigating team had done geo-fencing of three villages, Janbaz Naray, Qudrat Kalay and Chato Kalay and reviewed the data of 1600 mobile phone numbers and began profiling the area in light of which they start the search for the accused.

According to the DPO, JIT received blood samples from around 330 people and conducted several investigations involving several persons. The investigative team reviewed all aspects of the case on a scientific basis and accesses the suspects with the help of other sophisticated equipment, including a polygraph machine, and finally, accused younger sister, Halima, uncovered the secret.

Two accused sisters; Fatima, 18, and Nadia, 13, daughters of Hassan Rahim were arrested. Who during the interrogation confessed to their crime and said on the day of the incident, there was a fight between the mother of the accused and mother of the deceased girl, Iqra.