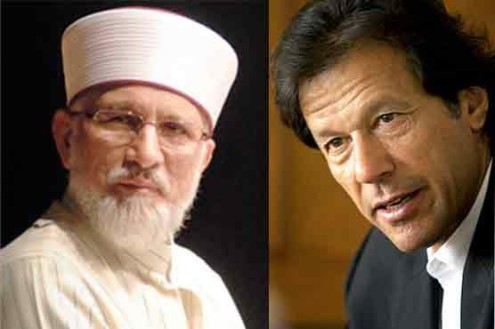 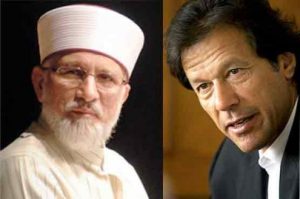 PESHAWAR, August 16: The Pakistan Tehrik-e-Insaf and Pakistan Awami Tehrik activists have started their protest sit-ins as part of their long march against the incumbent government.

Both the parties say they will not end their protest till all their demands are fulfilled. The PAT chief, Dr Tahirul Qadri has forwarded his agenda before the government. He says the Prime Minister Mr Nawaz Sharif and the Punjab Chief Minister Mr Shahbaz Sharif must resign and that all the provincial and National assemblies be dissolved.

He said that for democratic reforms, it was necessary to form a new government, hold the corrupt accountable, end terrorism, protect minorities’ rights and give FATA region the status of a separate province.

PTI leader Mr Shah Mehmood Qureshi said all the party leaders including Mr Imran Khan would spend the night in the long march. He said they would not let the government to sabotage their long march.