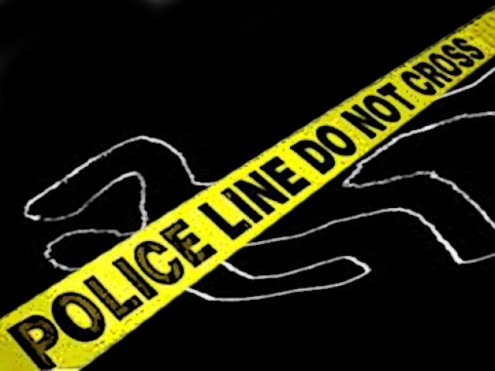 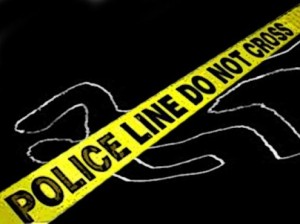 The officials say all the bodies were lying on a roadside in Miranshah, the agency headquarters. The bodies could not be identified till the filing of this report.

The Pakistan Army has launched Operation Zarb-e-Azb against the Taliban in North Waziristan tribal region. Historically, “Azb” was the name of the sword of Prophet Muhammad (peace be upon him).

Thousands of families have been displaced from North Waziristan as a result of the military operation and they are nowadays staying either with their relatives, rented houses or relief camps in Bannu, Dera Ismail Khan and Lakki Marwat districts of Khyber Pakhtunkhwa province.