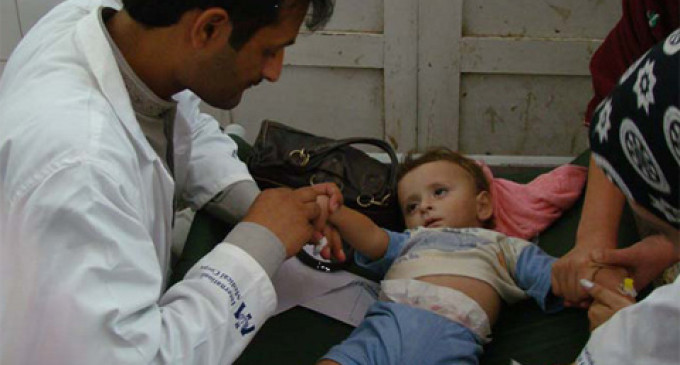 MIR ALI, 14 November: Six children have been affected from diphtheria in Mir Ali tehsil of North Waziristan Agency after outbreak of the disease in the area.

The local people said diphtheria is spreading in Isori, Moski and Hormaz due to which six children have been affected so far. They said the local administration was not taking any step for controlling the spread of the disease. They demanded the government to carry out a campaign for creating awareness among the people about the disease.

The Health Department, when contacted, refused to offer any comment on the issue.