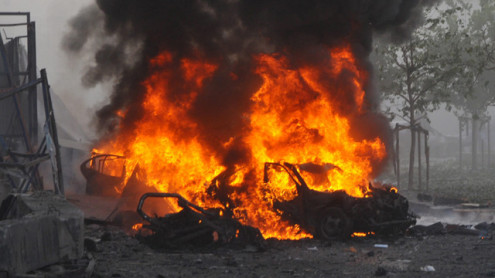 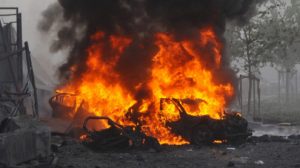 KHAR, August 19: Six people, including three female teachers and two schoolchildren, have died in a blast in Bajaur Agency.

Three female teachers, two schoolchildren and the driver died on the spot. After the incident, the security forces including Levies personnel launched a search operation in the area.

Bajaur Agency has witnessed frequent bombings and cross-border incursions and several security personnel have been killed in such incidents.