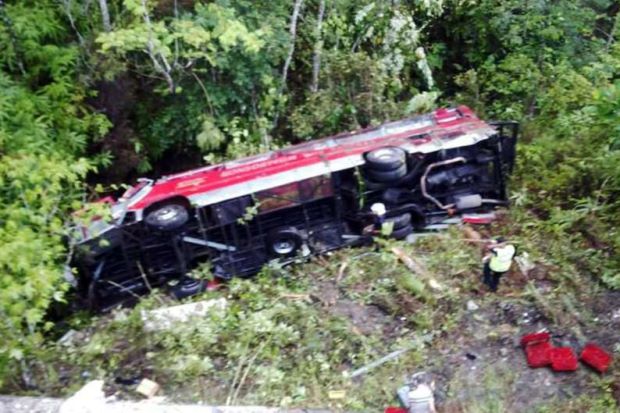 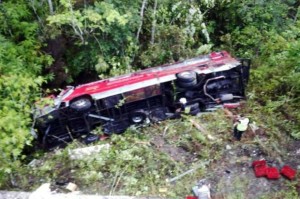 In Shogaran, which is an upper region of Mansehra, a tourist van fell into a ravine due to over-speeding. The incident left three people dead and two others injured.

In separate incident in Jandola area of Tank, a pickup truck, from Dabra en route to Tank, collided with a motorcycle at morning. The motorcyclist, Mr Jamshed, died on the spot while the pickup turned turtle, leaving 12 people injured.

The injured were taken to hospital where doctors said four victims were in critical condition.