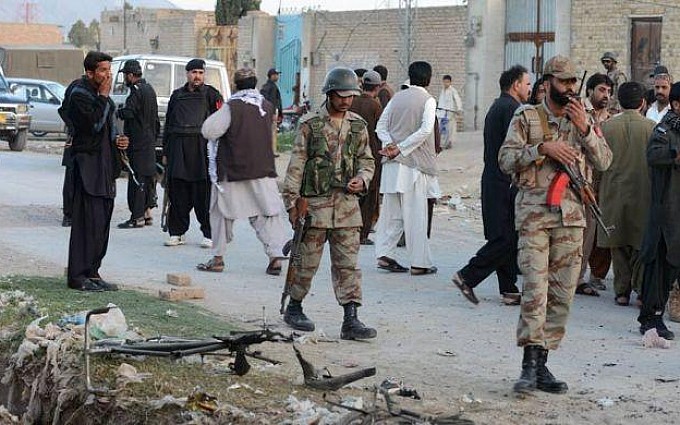 HANGU, 22 August: Security officials claim that six facilitators of terrorists have been arrested in combing operation by Pakistan army in Tal area of Hangu district.

Inter-Services Public Relations (ISPR) in a statement has said that weapons and explosives were also recovered from the alleged facilitators.

A militant was arrested by security forces from Tal area on Sunday.

Pakistan Army has launched combing operations throughout the country following a suicide attack on Civil Hospital in Quetta on August 8 that left 72 people dead.