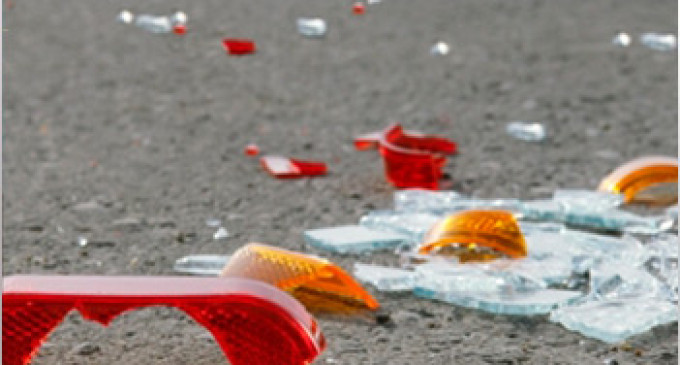 Official sources said the vehicle of Tochi Scouts was travelling from Miranshah to Bannu. When the vehicle reached Norak, the driver lost control over it and it fell into a ravine. Six FC personnel travelling in the vehicle sustained serious injuries in the incident.

Most of such accidents happen due to poor condition of roads.

On Sunday, two persons lost their lives and nine others were injured when a van plunged into a ravine in Ambar tehsil of Mohmand tribal district.

Local sources said a van was carrying wedding guests to Shatimena village when it fell into a ravine near the village bridge.

The deceased were identified as Nasir and Fayyaz, while the injured included Abdullah, Gulbahar, Reman, wife of Lalzada, wife of Siraj, Rehman Shah and Siraj. The injured persons were taken to a hospital in Peshawar where condition of some of them was stated to be critical.

Another such incident happened in Upper Kohistan on Sunday, where a military ambulance fell into Indus River in which four Pakistan Army personnel, including a captain, lost their lives.

The DPO said the driver of the ambulance lost control over the vehicle while negotiating a sharp turn on Karakoram Highway and the vehicle fell into Indus River. The other troops in the convoy, policemen and local divers tried their best to pull off the ambulance, but they could not succeed due to strong currents of the river.