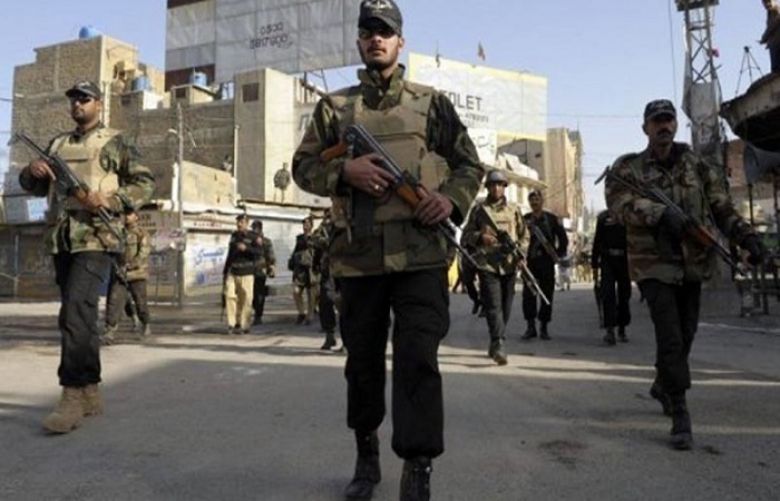 QUETTA, 26 August: Six Levies personnel, including a tehsildar, were killed in Gwadar area of Balochistan on Thursday.

Commissioner Makran Bashir Ahmed Bangalzai said the Levies men were travelling to Kaldan area near the Pak-Iran border to resolve a land dispute, when unidentified armed men stopped their vehicle and opened fire. A Levies Naib Risaldar and another official, who were injured in the firing, were taken to District Hospital.

The commissioner said the incident is being investigated. However, he said, no progress has been made in the investigation so far. The security forces have come under militant attack several times in this area.