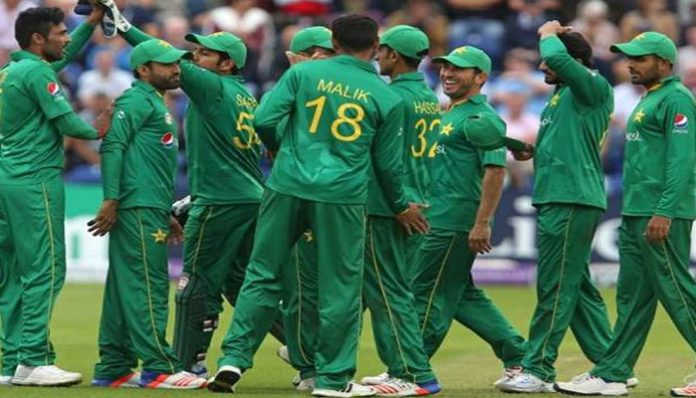 PESHAWAR: The Pakistan Cricket Board (PCB) on Friday announced 16-member squad for the upcoming One-Day International (ODI) series against Australia in the United Arab Emirates (UAE).

The five-match ODI series between Pakistan and Australia will be played in the UAE. The series will begin on March 22 in Sharjah and conclude on March 31 in Dubai.

As part of the PCB’s plan to test its resources and give ample rest to key players before the mega challenge of the World Cup, six players, including regular captain Sarfaraz Ahmed, have been rested for the ODIs against Australia and Shoaib Malik will lead the side. The rested players included Sarfraz, Fakhar Zaman, Shadab Khan, Hasan Ali, Babar Azam and Shaheen Shah Afridi. Four players have staged a comeback into the team. The most notable comeback is that of Umar Akmal who has been rewarded for his good form in the Pakistan Super League. Uncapped players Saad Ali, Mohammad Abbas and Mohammad Hasnain have also got call up again due to notable performances in the PSL.

Chief Selector Inzamam-ul-Haq said at a press conference that resting of key players and trying reserved players was necessary ahead of the World Cup. He explained that with strong bench strength, Pakistan will have more chances of good performance in the world event.

Shadab Khan’s resting gave selectors a chance to include Yasir Shah, while Mohammad Nawaz, another talented spinner, missed out. Besides, Nawaz, Sohail Tanvir, Ahmed Shehzad, Rahat Ali and Anwar Ali were also hoping for staging a comeback in the team with their PSL performances, but they could not made it to the team.