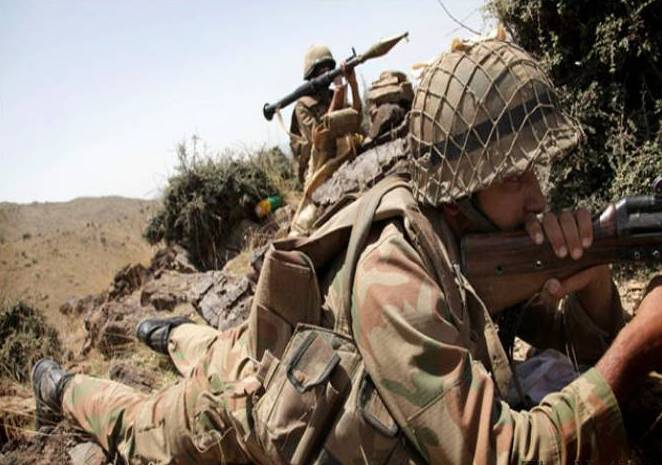 While no casualty was reported among the security forces, the personnel said they killed six militants in retaliatory firing while nine others were injured.

The Foreign Ministry of Pakistan has lodged complaint to the Afghan government over the attack from the Afghanistan side. Several cross-border incursions have taken place in the past as well.