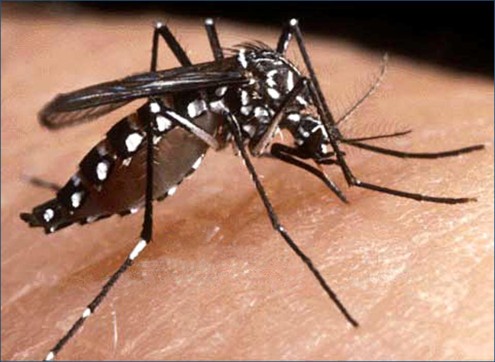 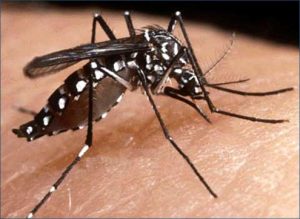 MINGORA, August 16: Six more people, including two women and as many children, have become victims of dengue fever in Swat, raising the total number of cases to 80 in the district this year.

According to the management of the Saidu Sharif Hospital, Ms Izzat of Faizabad area, 14-year-old Manahil, 12-year-old Maaz, Ms Farida of Skha Cheena and 21-year-old Salman and Kalimullah of Saidu Sharif were diagnosed as dengue patients on 15 August.

All the patients have been shifted to the dengue ward of the hospital. Health officials say several people had died of dengue fever that had become epidemic in Swat in September last year.

This year there is a fear that the diseases may break out next month.