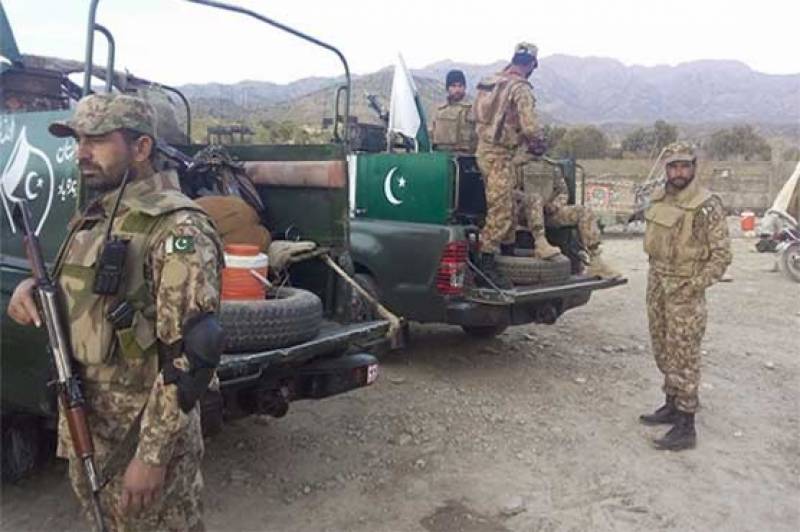 PESHAWAR, 22 August: Six more militants have killed in the ongoing Operation Khyber-III in Rojgal area of Khyber agency, ISPR said in a statement on Monday.

The statement further stated that security forces targeted militants hideouts in their air and ground operations in Rojgal, Naray Nao and Sattar Kali areas of Tirah.

The statement added that two hideouts of militants were also destroyed in the operations.