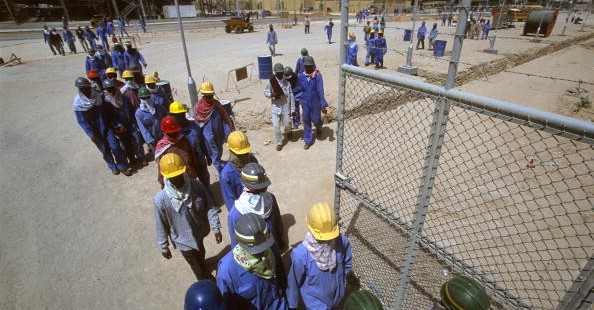 PESHAWAR, 29 April: At least six Pakistani labourers died and seven others injured as an under construction building collapsed in Saudi Arabia yesterday.

According to the Pakistan Foreign Office, the under construction building of Al-Qasim University Convention Centre caved in yesterday. It said dead bodies of six Pakistani labourers have been retrieved from the rubble while seven labourers had been admitted to hospital in critical condition.

The Foreign Office said two Pakistani labourers were still missing and search for them was underway. It added that steps are underway to take the bodies of the slain labourers to Pakistan.