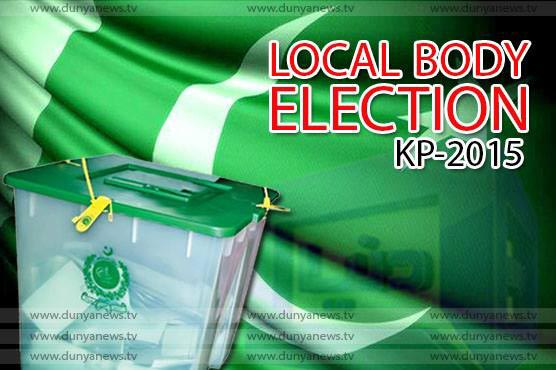 The leaders of these six political parties said the mismanagement and rigging by the Khyber Pakhtunkhwa government in the local bodies polls forced them to form an alliance in the interest of the people. The alliance include the Pakistan Muslim League-Nawaz (PML-N), Jamaat-e-Islami (JI), Awami National Party (ANP), Jamiat Ulema-e-Islam-Fazl (JUI-F), Pakistan People’s Party (PPP) and Qaumi Watan Party (QWP).