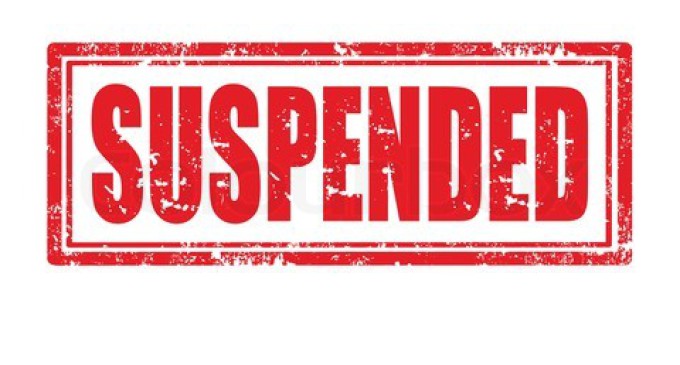 A spokesman for the PDA said in a statement that PDA Director Imtiaz Saleem Gandapur and Deputy Director Sardar Hussain were on duty during Eid days. He said these officers came to know that six officials in Hayatabad and University Town areas were not performing their duties after which they were suspended. Imtiaz Saleem said negligence in duties will never be tolerated and strict action will be taken against negligent officials. He said faulty machines from tube wells in Hayatabad have been removed and replaced with efficient machines.