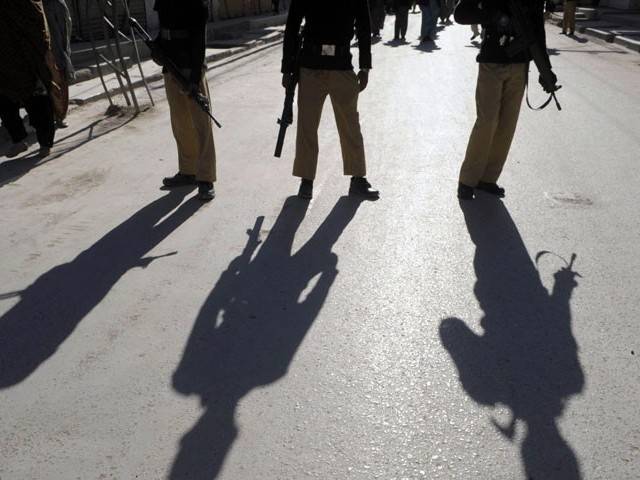 According to the officials, an under arrested accused was being taken from prison to hospital for medical treatment on August 22. The accused Rasheed Zaman, facing a sexual abuse case, managed to dodge the constables and ran away.

A search operation was conducted to re-arrest the accused but to no avail. The district police officer Touheed Khan suspended all the six constables who were assigned the task and initiated further proceedings against them. The suspended personnel include Gul Jamal, Dil Jan, Masood Rahman, Akbar Zaman, Fareed and Arab Khan.