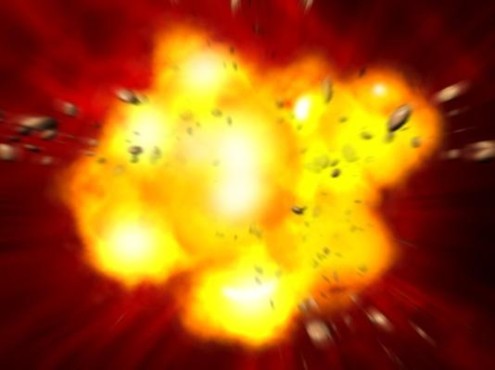 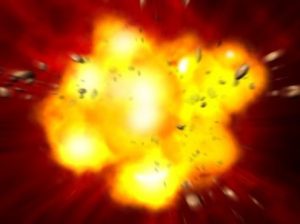 MIRANSHAH, June 16: Six security personnel died and four others injured in a bomb blast in North Waziristan tribal region where the Pakistan Army has launched an operation against militants.

Local sources say a security convoy was plying Miran Shah road when it hit a roadside bomb in Ghulam Khan area. The casualties were taken to hospital.

The army also claims to have killed more than 100 militants in shelling.

The operation was named Zarb-e-Azb. Azb was the sword of the holy Prophet, Muhammad (Peace Be Upon Him).

The Federal Defense Minister, Mr Khwaja Asif, said the peace talks with militants had failed and that the authorities decided to launch the operation after a long discussion.

He said local institutions and people were cooperating with authorities in this respect.