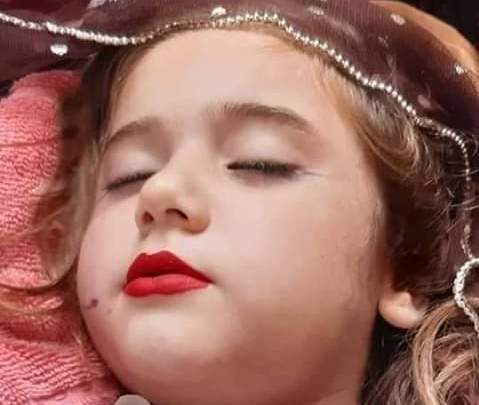 The girls’ father, Qari Khushal told TNN via telephone that his daughter, Lubna, was brought to hospital in Shabqadar after a venomous snake bit her but there was no medicine or anti-snake bite vaccines available.

Khushal informed that when they reached the hospital, there was only a nurse and a male, who did not look a doctor, available who told them that they have no anti-snakebites vaccine available and referred them to hospital in Peshawar.

The victim’s father complained that they were given an ambulance but it was without oxygen kit due to which his daughter died on the way to Peshawar in Ambulance. “There was no oxygen facility available for patients in the ambulance,” complained her father Qari Khushal while talking to TNN via telephone.

When TNN contacted the Medical officer of Shabqadar hospital he informed that they have requested the government for the provision of anti-snake bites injections but so far no provision has been made by the KP health department. He added that all type of vaccines are being provided to hospitals through a proper mechanism that is why it takes time to deliver all the requirements of the hospital.

SWAT: A young man died after venomous bite him in Khwaza Khela area of the district on Tuesday. Sources said that Akhtar Ali was rushed to district headquarter hospital in Swat where they were told that no anti snakebite vaccines are available.

Akhtar Ali was referred to Hospital in Peshawar, however, due to six hours long-journey and lack of relevant medicine, poisons spread throughout his body due to which he died on the way to the hospital.